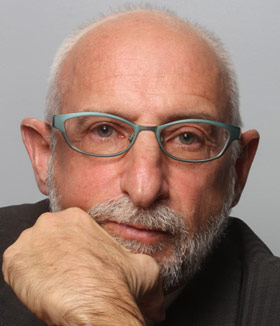 Are you a regular gambler at Canada’s casinos? Do you make large chip purchases at the cashier cage of 4-5 figures or more? If so, chances are your reported income may not match the records of the Canada Revenue Agency (CRA), who’s been accused of over-taxing Canada’s casino gamblers based on erroneously calculated audits of Canadian casino records.

David Rotfleisch, lawyer, accountant and founder of Toronto-based accountancy firm Rotfleisch & Samulovitch P.C., says the CRA is has undertaken a new approach to auditing casino records, and its costing high-rolling casino gamblers millions of dollars – much of which he says has been “grossly inflated”.

“This new audit methodology is a variation of a net worth assessment,” explained Rotfleisch. Based on his years of accounting expertise, he said it “appears to be flawed and results in grossly inflated proposed gambler income tax assessments.”

Compounding the situation is the CRA’s threat to “charge gross negligence penalties to those gamblers based on the artificially high tax assessment amounts,” said Rotfleisch. 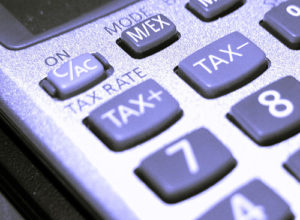 Allegations of tax evasion are no laughing matter, but because the CRA’s new system is based on comparing casino records with an individual’s reported income, he says tax evasion charges are much more likely to arise when the CRA deciphers “unreported income of such magnitude.”

Rotfleisch relayed how the CRA is collecting records from Canadian casinos. These records include “cash, chips and cheques that were used by large gamblers to fund their wagers.” If an individual’s reported taxable income does not exceed the amounts shown in wagering funds, the CRA can impose a tax on the difference.

According to Rotfleisch, “the reports produced by CRA are not an accurate record of the actual wagering conducted.” He offered the following example:

“…if a Canadian gambler exchanges $10,000 for chips, then wagers and loses $2,000, deposits the remaining $8,000 with the casino and then withdraws the $8,000 as chips on a subsequent day, every stage of the funds flow is added as a separate transaction. So what is in effect $10,000 used to gamble in the casino ends up as high as $26,000 in the CRA casino gambler tax funds analysis.”

He went on to point out how clearly wrong such calculations are, accusing the CRA of taking an erroneous approach to taxing Canada’s casino gamblers. Furthermore, he explained that the CRA is capable of applying for a Jeopardy Collection Order in the courts, “on an ex parte basis”. Thus, they would not be obligated to inform the gambler, or their tax lawyer, before seizing funds or assets to cover the debt.

His accountancy firm is currently fighting the CRA on its filing system, and is encouraging any Canadian casino gambler who may have “received a letter from CRA threatening you with a large tax assessment based on their review of casino records,” to respond immediately. Otherwise, individuals may find themselves subject to tax assessment and court-ordered collection of the amount CRA claims is owed.